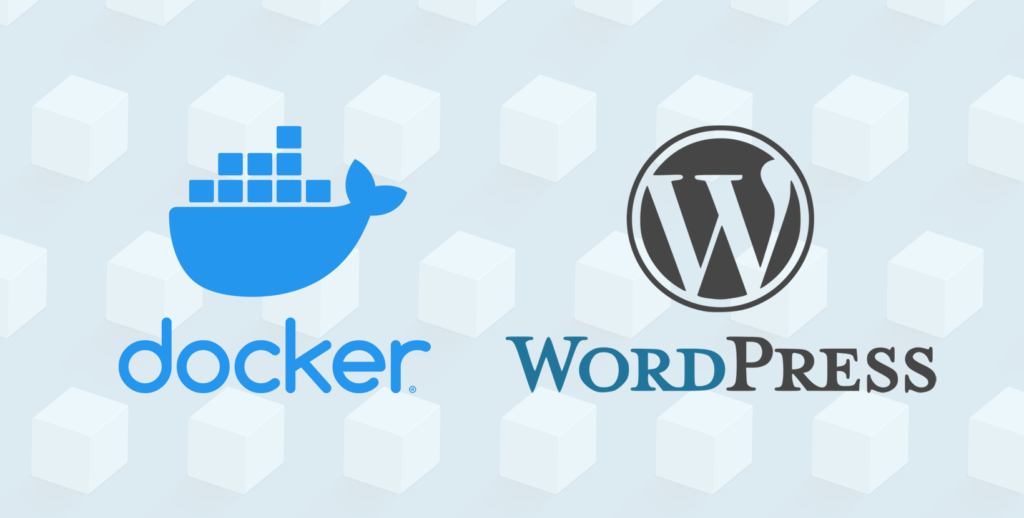 Docker Hosting for WordPress: What It Is, How It Works, And Why It Makes Sense

By Lawrence Ladomery  |  In Technology

Docker is helping speed up innovation in a slow-moving industry.

Developers love Docker because it allows them to package, deploy and run applications in lightweight containers. Spotify, for example, are using it to streamline the deployment pipeline of a large number of micro services.

Organizations of all sizes benefit from the flexibility of being able to run containers “on any computer, on any infrastructure, and in any cloud”, as Docker puts it.

We see less of it in the web hosting space where a lot of the players are happy to offer the same tried and tested solutions. Familiar tech is easier to administer and the business model is less risky, even if it means slowing innovation down.

Say those words and a Star Trek fan will pop out of the woodwork to talk your ear off about the Borg, why Picard was the best captain, and Whoopi Goldberg. But in the web hosting world, the next generation means something very different…

Since its introduction in 2014, Docker has exploded in popularity, and for good reason (which we’ll talk about in a minute). “But woah, slow down for a second”, you say, “I’m not 100% sure what Docker even is”. Well, let’s take a closer look at the tech before we explore why Docker container hosting is turning things on their head…

Docker is a form of container technology, which is pretty much what it sounds like: software that lets you store and run other software or applications on it. In the words of Docker itself, “a container is a standard unit of software that packages up code and all its dependencies so the application runs quickly and reliably from one computing environment to another”.

In other words, if you have an application—for example, a WordPress site—then you can package it into a WordPress Docker image, which is then converted into a container that runs from almost anywhere. In a way, containers are like virtual machines with one major difference: containers work at the OS level, whereas VMs operate at the hardware level. This means containers are more efficient and portable as a lot of the baggage that comes with a VM is jettisoned.

Just by reading this, you’ve already seen one of the big benefits that containers have over its virtual predecessor, but being more efficient and portable is just the start.

Why Everyone’s Jumping On The Docker Bandwagon

Docker is anything but a fad. And there’s a number of good reasons for that…

As you can see, Docker is an incredibly flexible technology… which is where WordPress comes into the picture.

So, we’ve been singing the praises of Docker… but what’s it got to do with web hosting, and specifically WordPress?

In short, Docker hosting is the next generation of web hosting. An evolutionary step beyond the shared resources that are still so common today. A smarter, better way to host, manage, and keep WordPress running fast.

And since we don’t just talk the talk, that’s exactly how we do it.

Each website is deployed to its own container and doesn’t share any resources with any ‘noisy neighbour’. If traffic increases significantly, the platform automatically spins up more containers to handle that.

Furthermore, if a physical server becomes full, containers are deployed to a different one. That’s what you call horizontal scaling.

With shared hosting you're competing for resources on a server that is often over-subscribed. You've heard the horror stories, no doubt.

You get your own resources with a VPS and typically a lot more grunt than the shared option, but you're still limited by the box your website is sitting on. You can scale vertically - adding more power to your set up... until you there's none left and a SysAdmin has to move your website to a different server.

The advantages of a container-based approach is not limited to the individual website but how a provider's infrastructure is architected. An example: we can quickly deploy Convesio to any number of cloud providers: Google Cloud, AWS, Digital Ocean, etc...

Now, this wasn’t created just to be an impressive technological feat. Combining WordPress with Docker makes complete sense for a number of reasons.

Now, there can be one down-side with Docker, which is that the “packaging” of the website image to make it ready to be deployed to a container can be a little complex.

Of course, that’s why Convesio is here: it platform handles all of the above by design while customers manage WordPress via an easy-to-use dashboard, that we have designed specifically for the non-technically minded.

For years, the WordPress hosting industry has relied on the same technologies and techniques, despite the onward march of innovation. Container-based technology has already made a splash in many other industries, and it’s a matter of time before the traditional shared or VPS methods hosting that too many platforms stick with pass into legend.

Of course, anyone looking for web hosting may not care much for the technological debate. But if they’re after warp-speed, super-solid hosting without breaking the budget, WordPress Docker hosting simply makes sense.

Talking of speed, you can sign up for a 30-day free trial and spin up a test instance of WordPress in two minutes. We don't ask for a credit card, nor a certificate in System Administration either -- our dashboard is very easy to use.

My first job in digital was back in 1998 and have worked for all kinds of organizations, from startups to Government, agencies and businesses of all shapes and sizes. I've been using WordPress 12 years but fell in love with it in 2017 when I started working in the web hosting space and getting to know the community. I am also a big fan of Elementor and run the Elementor Melbourne Meetup.