Equity crowdfunding is “Kickstarter for investing”. Friends, customers, and strangers alike can invest in companies in exchange for equity.

Over my career, I have worked in both small business and Fortune 500 companies. I have had the honor of being a presenter for organizations like Microsoft, Intuit, Sage Software, RealPage, NARPM, NAA, and the Small Business Administration. Most recently I completed my first ebook, Infographics in Action, which teaches exactly how to create and market with infographics. Currently, I work in San Francisco and reside in the bay area with my wife and four children. Feel free to drop me a line, I would love to hear from you!
Free Resource
Get Performance Tips In Your Inbox
Subscribe to our newsletter covering performance, innovation & running WordPress at scale.
Spotlight 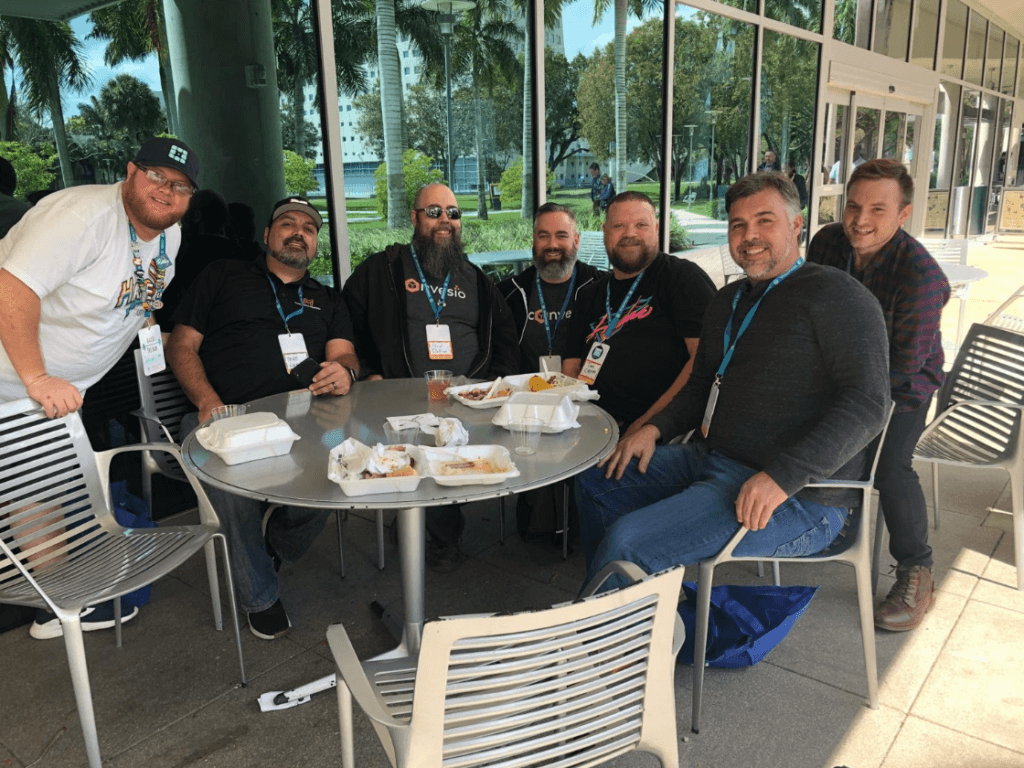 Some of the Convesio Team at WordCamp Miami meeting with investors and customers.”Remember how many questions five investors have on a single Shark Tank episode? We had 800 investors, so imagine how many questions that creates. The sheer workload of running the campaign meant this had to be a real team effort.”

Over my career, I have worked in both small business and Fortune 500 companies. I have had the honor of being a presenter for organizations like Microsoft, Intuit, Sage Software, RealPage, NARPM, NAA, and the Small Business Administration. Most recently I completed my first ebook, Infographics in Action, which teaches exactly how to create and market with infographics. Currently, I work in San Francisco and reside in the bay area with my wife and four children. Feel free to drop me a line, I would love to hear from you!
Free Resource